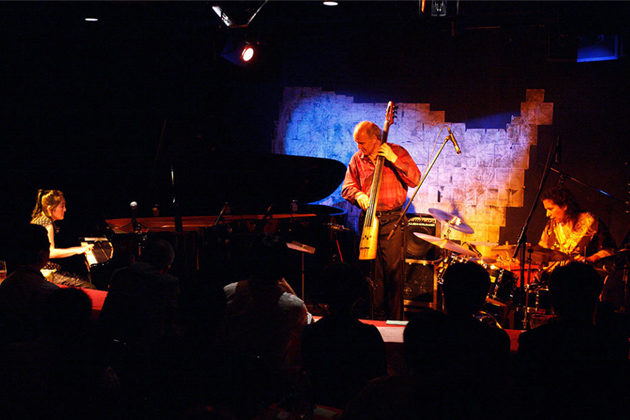 Since the release of their first album ”Makiko” (Enja 2006), this trio has received wide critical acclaim as a personal voice on the international jazz scene. Makiko Hirabayashi Trio is known for their vibrant interplay and strong compositions with a great storytelling quality. Their second album “Hide And Seek” (Enja 2008) won prizes for best album and composition in the Japanese magazine, Jazz Critique. In 2018, their 4th album “Where the Sea Breaks” was released, receiving great reviews around the globe.

Over the last 15 years, the trio has performed regularly at major jazz festivals and venues throughout Europe and Japan, and travelled to countries as far as Egypt and Malaysia. The music reflects Makiko’s multicultural background, where elements of jazz, classical music, Far Eastern sounds and Nordic moods are all incorporated into an original and engaging idiom of her own. 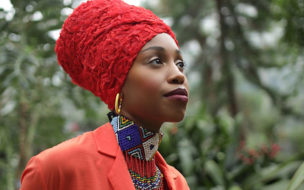 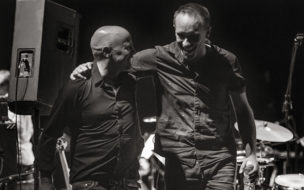 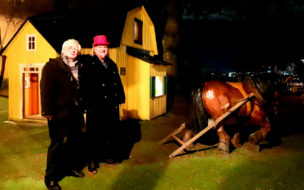